I had purchased the Speed Box S in an attempt to reduce the very noticeable hum that comes from Pro-Ject's record player motor. As an added bonus it would, as the product name implies, also be easier for me to put on a 45rpm record, as it saves me from having to physically move the rubber band. Fortunately it achieved both, reducing the hum substantially. It's virtually silent now at 33rpm and much softer than it was before at 45rpm.

The video is a bit longer as I experimented with narration (a first for me), and included an unedited unboxing segment as I kind of enjoyed the soft sounds. It has an ASMR-esque feel to it, if that makes sense.

This video was originally made and uploaded around October 2017.

When after years I brought back my blog I wanted to do so to be able to share "technical stuff" that you might find useful. From little snippets, howtos, scripts et al that I've had to write, find, or figure out, to sharing  more general findings based on the tools, 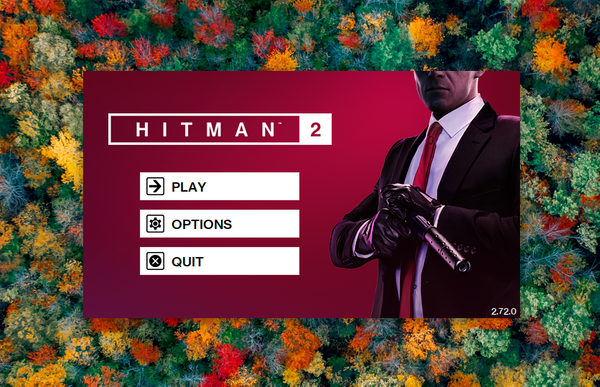 I've been slowly putting the Win Max through its paces, mostly by sitting in my living room or in bed before sleeping playing through some games I never got a chance to play through. I have several of the older Hitman titles, and they run well as can be expected, 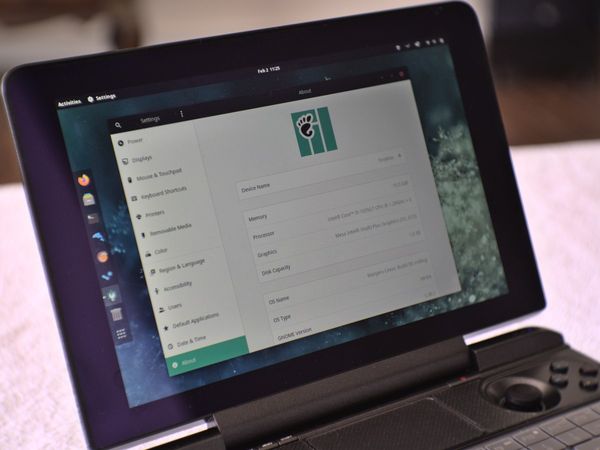 A detailed guide on how to install and set up Manjaro on your GPD Win Max.